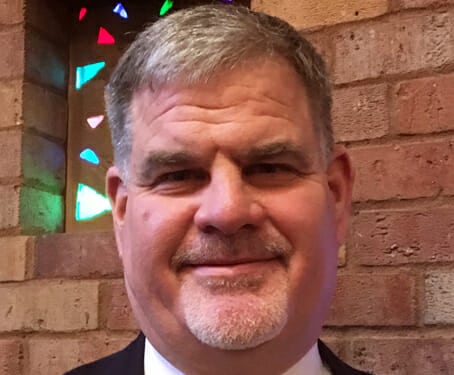 Tom has been a member of St Mark since he and his family moved to Charlottesville in 2000, transferring from Holy Trinity Lutheran Church in New Jersey. He is a life-long Lutheran and this is his second round of serving on Council. During his previous term, he served in several positions including councilor, vice president, and president. He was educated at NC State university in Engineering and has worked in the Pharmaceutical industry. He now makes his living in renewable energy. He and his wife Caroline have four children in high school, college, and beyond. He looks forward to serving St. Mark as we move forward toward new and exciting things.